Common Computer Problems And How To identify 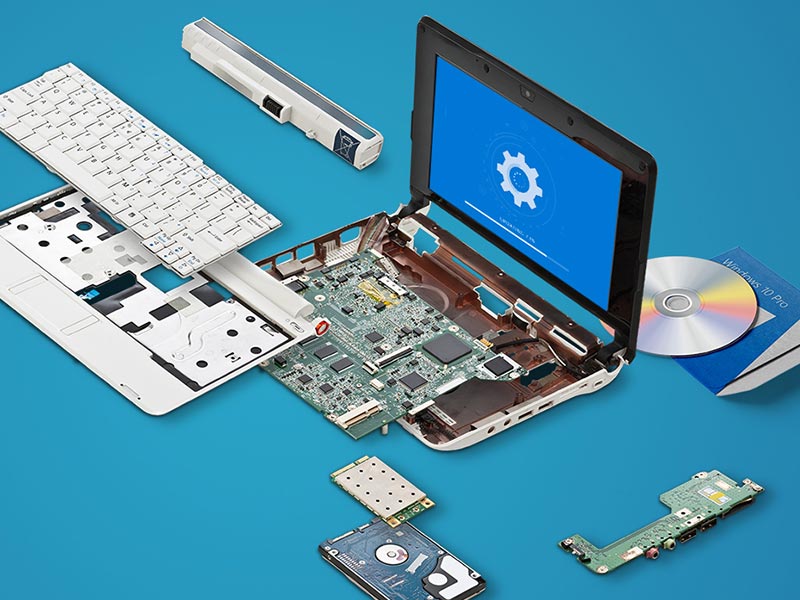 A malfunctioning computer can be extremely troublesome and with a variety of problems, it can get difficult to differentiate between a software and hardware problem. Many hardware and software problems can also lead to similar symptoms.

Here below are few common problems and simple ways to differentiate if it is hardware or a software problem.

If files on the hard drive start to become corrupt, there the problem lies in that hard drive itself. Long delays when accessing files or not being able to open files can also be due to some viruses or malware. Run a complete scan and if there are no viruses, the hard drive is under fault.

If the RAM is problematic, it can lead to crashes, blue screens or file corruption. The data is written on the RAM for short term storage and a faulty RAM will lead to storage of incorrect value on it.

Fans are essential to keep the CPU from overheating and if the fan fails in the computer, it may lead to overheating and can cause CPU or graphic card problems. This will eventually lead to computer crashing and not booting.

Resolving a software problem isn’t is as hard as hardware but with reliable computer services, fixing both faulty software and hardware won’t be much of an hassle.